The Imagination Lab was founded on the principle of introducing individuals (who may never have crossed the threshold of a methadone clinic) take the first step of crossing that threshold. Don Riesett took that step on 2/27/14 and continues to share his expertise and "his whole self" to the writers.  He is cherished by his students.  His unique ability to penetrate their tough exteriors and have their complex feelings surface to show their caring souls is what makes their works extraordinary. 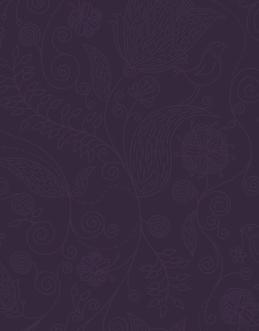 Shari Elliker has over 22 years of experience as a voice-over artist, radio host, and actor.  “The Shari Elliker Show” won the Outstanding Talk Show award from the Associated Press in 2007 and 2008. Ms. Elliker has numerous national and local voice-over credits and has appeared in several roles on television and film. She has a passion for animals and was a Board Member for BARCS, the Baltimore Animal Rescue and Care Shelter. She also served as the Executive Director of Communications for the Maryland Department of Public Safety and Correctional Services from 2015 to 2018.  Ms. Elliker became involved as a volunteer at Man Alive co-facilitating the newly established Women’s Empowerment Group with Ms. Reese. Their work with this group evolved into the founding of the Imagination Lab.

Karen Reese, MA serves as the CEO of Man Alive, Inc., Lane Treatment Center, LLC.  She served on the Executive Committee of the National Institute of Drug Abuse Clinical Trials Network and on the Animal Anti-Abuse Commission in Baltimore City.  Karen was nominated to participate in the Weinberg Leadership Program and is a Weinberg Fellow.  Under her leadership, she has developed many innovative, programs sensitive to the needs of an urban environment.  Her past training in professional dance and theatre, coupled with her leadership experiences, have led her to co-develop Baltimore’s Imagination Lab.

Baltimore’s Imagination Lab is a for purpose program that fosters change through creativity.